You are here: Home / About

Hey y’all, I’m Chelsea Lipford Wolf. This site is where you’ll find out what projects I’m working on around my house, the latest episodes of my web series and maybe pick up a few tidbits to use around your house!

My home improvement story started when I was several weeks old. My Dad, who most people know as host of Today’s Homeowner with Danny Lipford, would bring me to work at his local remodeling company, Lipford Construction. I think it was just a thrifty way to save money on day care… 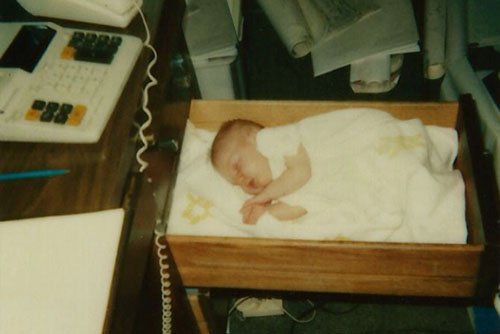 As I grew older, Dad turned his attention to his local home improvement TV show as a way to promote his construction company. I spent my summers with him and the crew while they were taping Today’s Homeowner predecessor. I still remember like it was yesterday when they let me push a shopping cart in the background of a scene inside our local Home Depot store. Best. Day. Ever. At least for an 11 year old.

After graduating from St. John’s University with a degree in TV & Film Studies in May 2010, I started working for reals as a producer for Dad’s show. It didn’t take long for me to realize living and working with BOTH of my parents was TOO much to handle for Little Miss Independent. So in February 2011, I bought my first home. 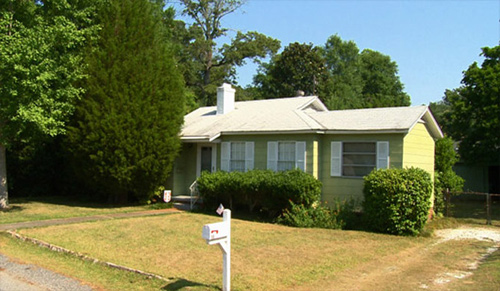 The purchase, initial updating, moving in, moving out, intense remodeling, and moving back in was chronicled on Today’s Homeowner’s First Time Homeowner Series, which you can find here. 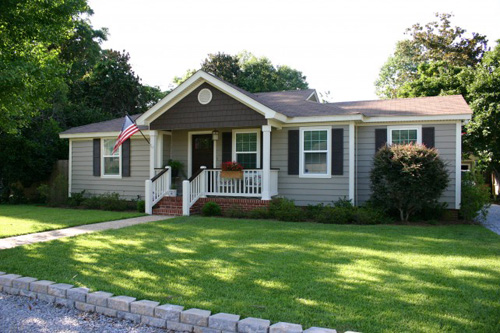 Shortly after moving back into my house following the completion of the remodel and TV series, I met the man who was to be my future husband, Brandon. After dating for 16 months, we were engaged. And we’ve been happily married since March 2014. 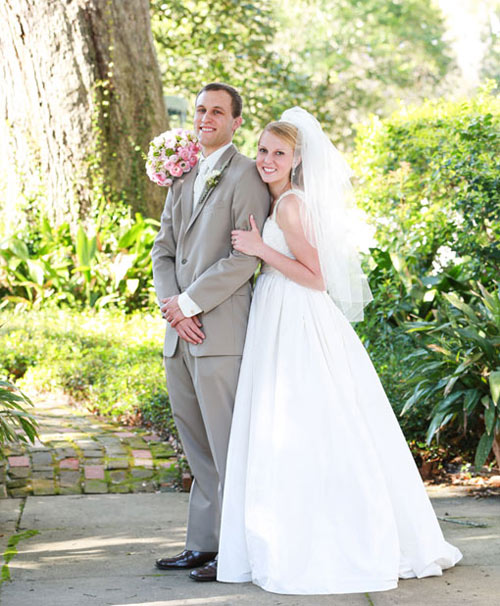 Our house, hands and hearts have gotten even fuller with the addition of two new members of the Wolf Pack, Mary Helen (October 2015) and Gus (January 2017). 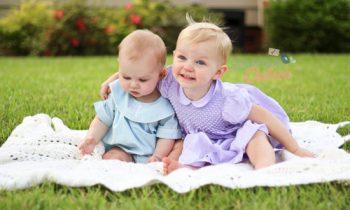 And somewhere along the way I couldn’t help but follow even more in my father’s footsteps and I joined him as a co-host on Today’s Homeowner. It’s still one of the titles I carry and something I enjoy doing, at least when Dad’s not making me do the dirty work!

As much fun as it is working with dear, old Dad, I was itching to do projects that are more “me”, and that’s how Checking In With Chelsea, the web series, was born! It’s a fun way to teach family, friends, and YOU how to complete creative projects that interest me and my current state in life.

So keep coming back and checking in with me, Chelsea!

{For collaborations, please send an email to info@checkinginwithchelsea.com.}